RICH IN YOUR LOVE

A sweet, lighthearted romantic comedy from USA Today bestselling author Pippa Grant about one social media influencer’s dream of going off the grid and the IRL love she finds along the way.

Secrets always catch up with you. The world knows me as Tavi Lightly, sugar-free social media influencer. But my true purpose lies in secretly restoring a cacao farm in Costa Rica. Unfortunately, to save the farm, I need access to the trust fund that my grandmother has frozen. She’s requiring me to do charity work in Tickled Pink, Wisconsin, and until I meet her ultimatum—no trust fund. So to Tickled Pink I go.

My first grandmother-approved charity project? Helping local reformed bad boy Dylan Wright. He has secrets too, like how he’s hung up on his married best friend. Kick-starting his dating life is as easy as making him famous through association with me.

Not so easy is the fact that we’re falling for each other. He belongs in Tickled Pink, and I belong on my farm. We might share our secrets with one another, but can we really share our lives too? 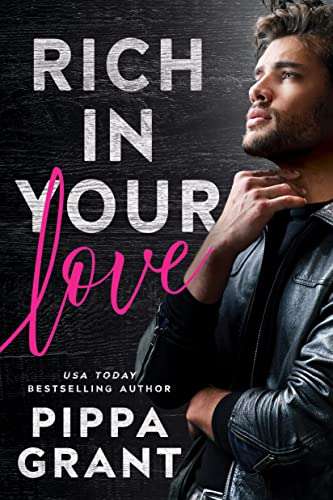 Want your heart broken? Give it to Cooper Rock.

He’s funny. Charming. Loyal to a fault. Adores his family. Builds up his teammates. And he’s baseball’s biggest playboy. He might be a good man, but he is not the settling down type.

But eight years after he left me broken-hearted on a beach, he walks back into my life. One look, and I’m falling for him all over again.

Except our past? It’s not as clear-cut as I thought it was. And our future?

This older, wiser, hotter, funnier, determined Cooper is the man of my dreams. And when he tells me he’s done with his playboy ways, I believe him. Except his pro sports career and my life as a pop star have us perpetually running in different directions. Is this Broken Heartsville, the remix, or can we somehow find a way to make our second chance work?


Irresistible Trouble is a hilarious home run of a romcom about a baseball player whose ego is catching up to him, a pop star who’s a bit of a hot mess when the cameras aren’t looking (and sometimes when they are), and the kind of family and teammates that everyone deserves… in small doses.

While this laugh-out-loud romance stands alone with a sweet-swoony HEA, you won’t go wrong if you dive into the entire Fireballs series, starting with Jock Blocked. And for more Cooper Rock cameos, check out Master Baker (a standalone featuring Cooper’s brother) and Pippa Grant's Bro Code series. 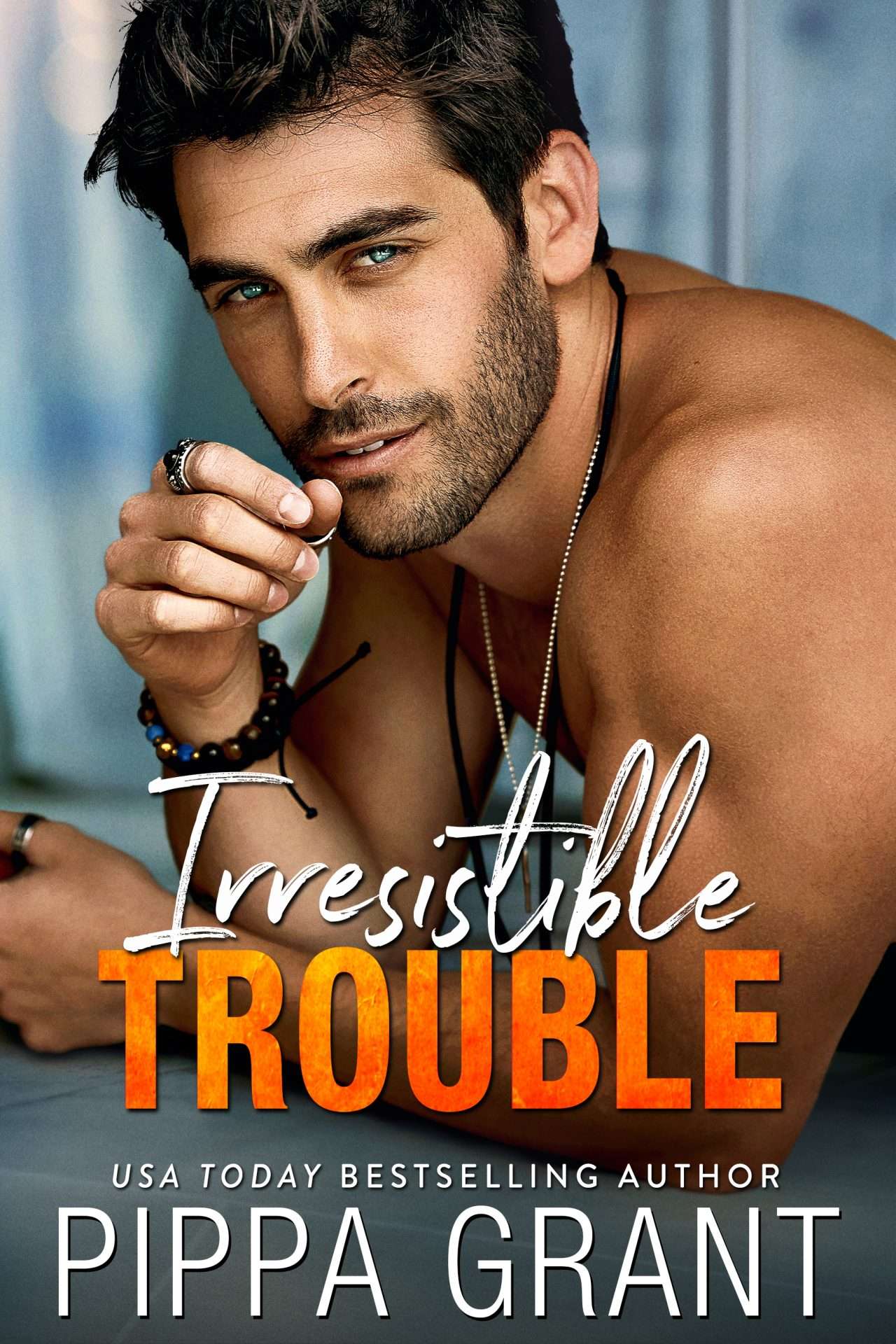 the ONE WHO LOVES YOU IS NOW LIVE!!

If the Upper East Side had an evil twin, it would be Tickled Pink, Wisconsin. This run-down, backwoods town isn’t worthy of the footprint of my Louboutins, never mind all of me.

But when my grandmother has a near-death experience and realizes we Lightlys can’t buy our way into heaven, she relocates the family to Tickled Pink to work on improving our souls. And that’s how I trade my heiress existence for gigantic bugs, dishwater coffee, and a cranky single dad named Teague Miller.

Teague spends his days fishing, raising his spunky teenager, and after an unfortunate incident involving cheese curds, living rent-free in my head. The one thing he and I can agree on is that I don’t belong here. He’s willing to help me escape—until the unexpected happens.

But am I ready to give up the life I adored for a man I love to hate? the last eligible billionaire IS A #1 AMAZON BESTSELLER!

Emotionally unavailable doesn’t even begin to describe my new fake boyfriend. He’s cold. He’s distant. He has more defenses than a nuclear missile silo. And he’s the ultimate catch of the century. At least, according to his bank statement.

My job’s simple: Keep Hayes Rutherford’s matchmaking relatives and all interested ladies away from the cranky, grumpy, walled-off heir to my favorite movie empire, and in return, he won’t ruin my life over a teensy, tiny little misunderstanding.

But the more I sneak past Hayes’s walls and fences, the more I realize that while we might be from different worlds, we have more in common than either of us expected. The man under all the glitz, glamour, and dollar signs could be the real love of my life.

But you know what they say about fake dating a billionaire—it’s all fun and games until the scandals start.

The Last Eligible Billionaire is a swoony, laugh-out-loud romance featuring a botched wax job, a woman in over her head, a man in over his heart, and the sweetest misguided dog to ever play matchmaker…or at least make sure these two anti-love birds never have clothes when they get out of the shower. THE GRUMPY PLAYER NEXT DOOR is LIVE NOW!!

“A fun-filled enemies-to-lovers romcom featuring a ray of sunshine on a mission, a neighbor who’s only grouchy around her, and an epic prank gone wrong. It stands alone and comes complete with small-town shenanigans, a goat who’s not nearly as wise as his name suggests, and proof that sometimes, love is the best kind of vengeance.” 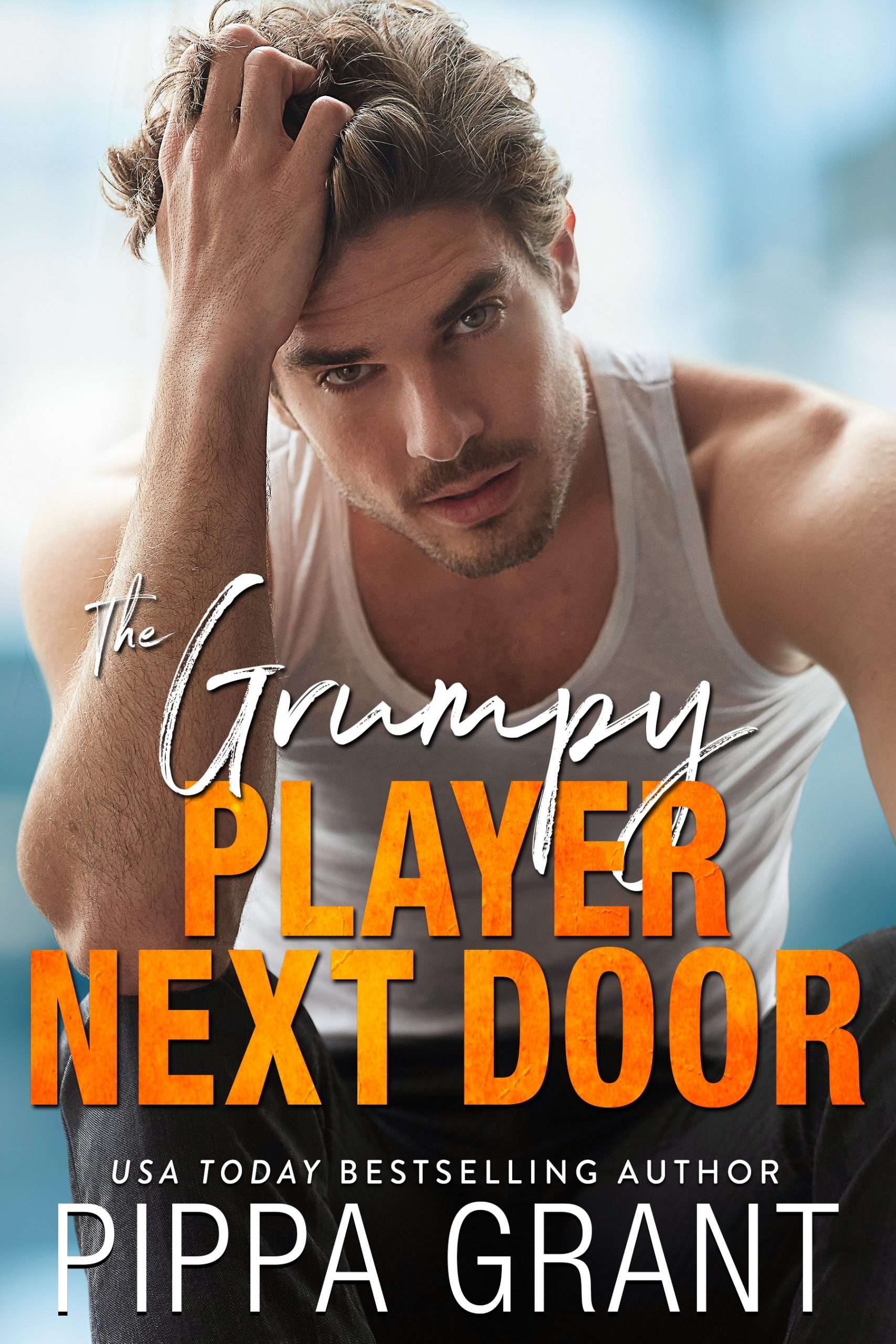 don't miss the book that started it all...

Technically, I bought the company she works for. Point is, she cost me my two best friends ten years ago. It’s payback time, and I’m going to make her life hell. Mister McHottie is 45,000 gloriously hilarious, hot, sexy words that your mother warned you about, complete with an organic happy-ever-after (or seven), a Bratwurst Wagon, ill-advised office pranks, and no cheating or cliffhangers.