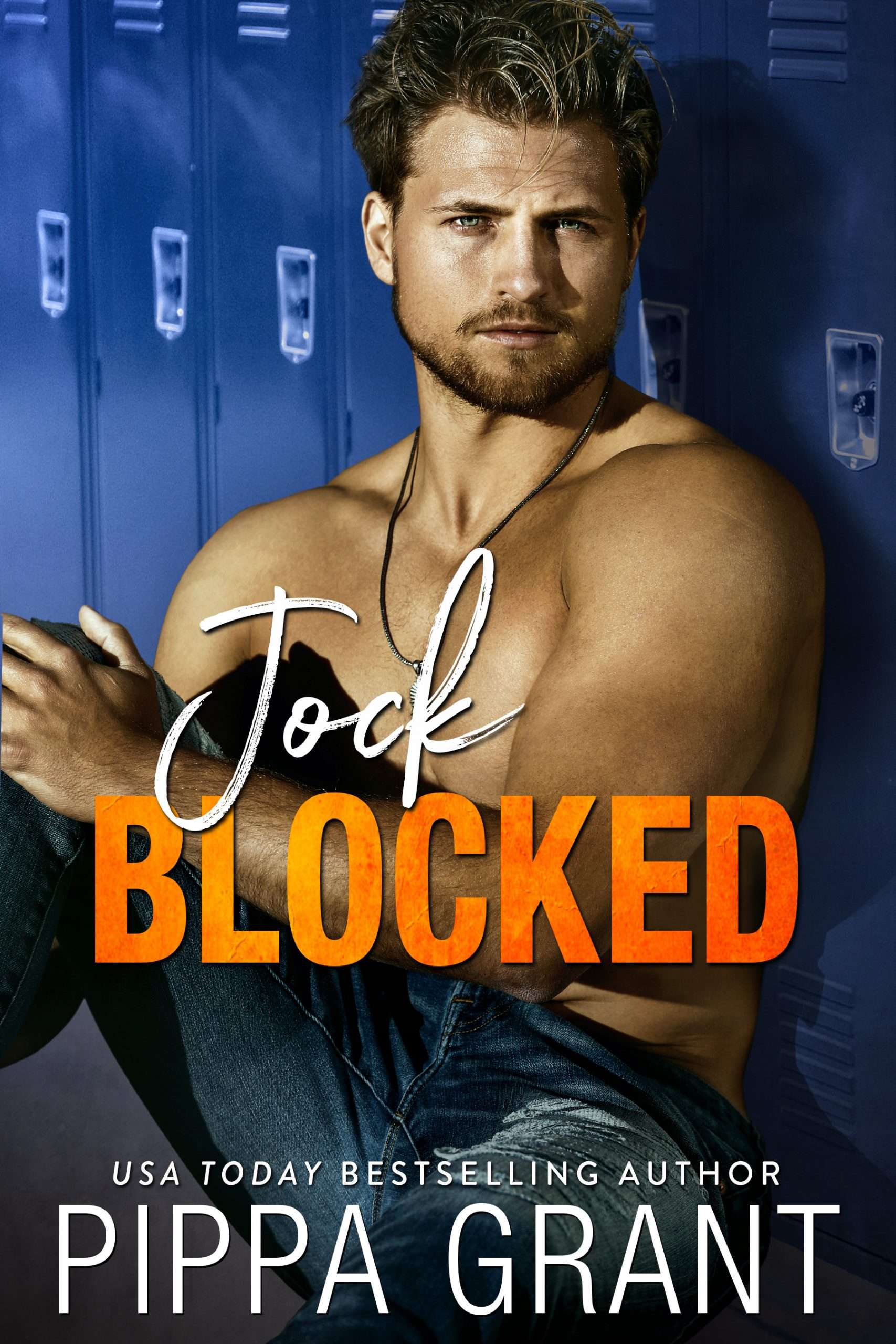 Jock Blocked is a feel-good home run of a romantic comedy featuring the world’s most superstitious sports fan, baseball’s oldest virgin hero, a rogue meatball, an adorable puppy with a cussing problem, and the best lovable losers. It stands alone and comes with a happily ever after more satisfying than a game-winning grand slam.

She can’t let him score…

Call it superstition, but when a guy bats as hot as Brooks Elliott, you don’t mess with what’s working. And what’s working is him keeping his pants zipped and doing all of his scoring on the field.

So when I hear he’s planning to ditch his V-card now that he’s been traded to baseball’s lovable losers—aka my home team and my reason for living every March through October—I do what any rational, dedicated, obsessed fan would do.

I make a plan to stop him.

But the thing about stopping him is that it requires spending time with him.

And the more time I spend with him, the more I like him. Not as the guy who’s going to help save my favorite team and finally bring home a championship ring, but as the guy who’s helping me in my quest to bring back the team’s old mascot. Who also loves making pancake and bacon sandwiches. And who would do almost anything for his love of the game.

But after all this time of jock-blocking him…do I even have a chance?

And if I do, are we both destined to a life of celibacy in the name of winning?

VOTE FOR YOUR FAVORITE MASCOT!!
GET YOUR FIREBALLS GEAR!!