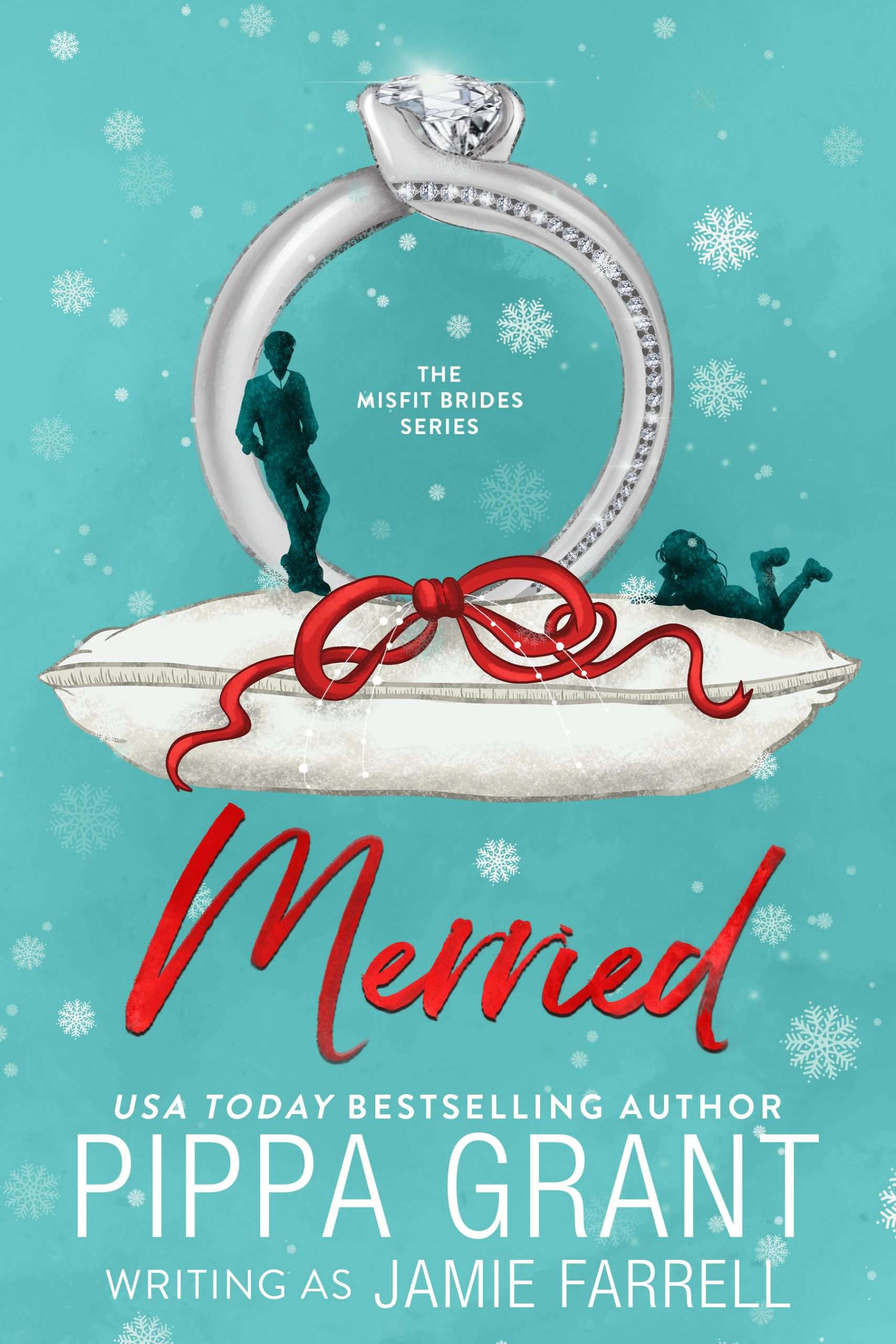 Max Gregory’s family is best known for creating and displaying the world’s most cursed diamond ring, but here in the bridal capital of the world, Max is best known for having a cursed love life. Not that he believes in curses. Or he didn’t, until he met Merry.

She’s the daughter of a notorious jewel thief

Merry Silver's parents have wreaked havoc on her life. After her last romantic disaster—thanks, Daddy—she’s fleeing the country for a chance at normal. But first, she has to avoid her favorite ex-boyfriend while she gets her mom married off. Again.

And they’re about to get a second chance at love

Max was horrified when he discovered why Merry disappeared last year. Now she's back in Bliss for a wedding, and her father may be after his family’s most prized possession. But is it the diamond Max is worried about? Or is he afraid of losing the only woman who’s ever made him want to settle down?

Either way...the family jewels are in danger.