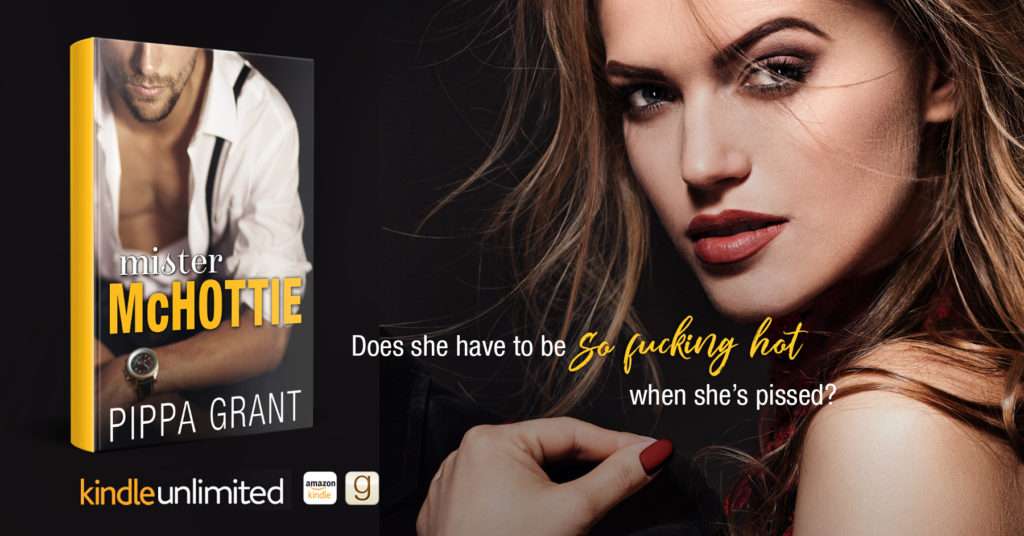 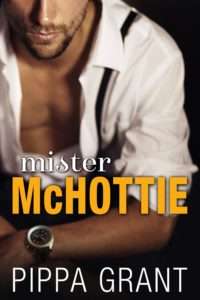 Technically, I bought the organic grocery store she works for. Point is, she cost me my two best friends ten years ago. It’s payback time, and I’m going to make her life hell.