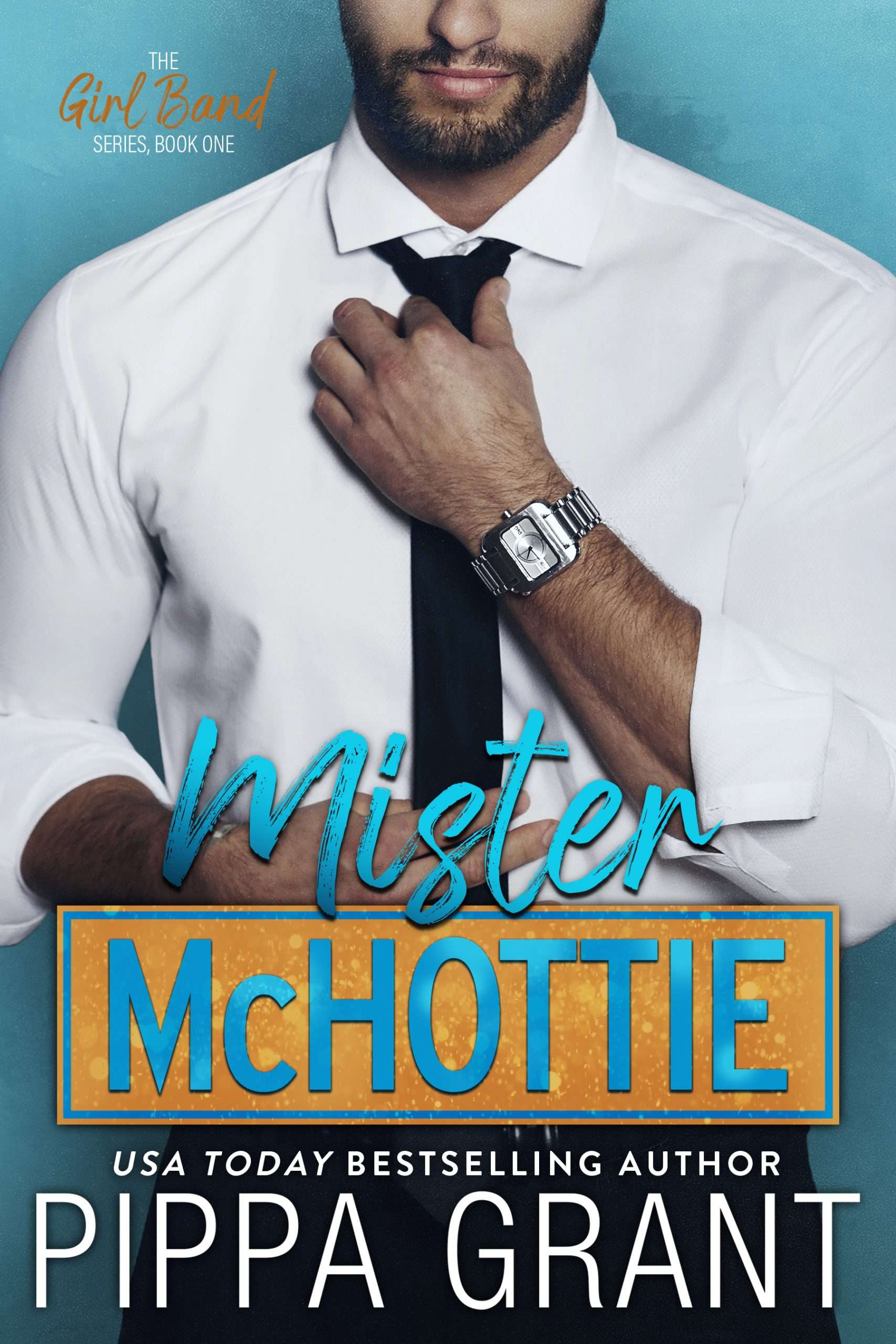 Mister McHottie is 45,000 gloriously hilarious, hot, sexy words that your mother warned you about, complete with an organic happy-ever-after (or seven), a Bratwurst Wagon, ill-advised office pranks, and no cheating or cliffhangers.

Technically, I bought the organic grocery store she works for. Point is, she cost me my two best friends ten years ago. It’s payback time, and I’m going to make her life hell.