The Pilot and The Puck Up

THE PILOT AND THE PUCK- UP (COPPER VALLEY THRUSTERS BOOK 1)

He's the biggest, baddest, most spider-fearing motherpucker on the ice…

When you're named after the king of the gods, the world expects certain things of you.

Large and in charge? Honey, I'm the biggest, baddest, mother pucking-est machine to ever own the ice. I shoot. I score. In and out of the rink. I don't come early, but I come often, if you know what I mean. And I always leave the ladies wanting more.

Until that chick last night.

I'm no one-thrust wonder, and you're damn right I'm going to prove to her I can do better. But every time I think I'm finally on my way back into her pants, she one-ups and out-balls me.

I should cut my losses, lick my wounds, and walk away.

But Zeus Berger doesn't walk away from anything.

Especially when she's the only woman in the world who might be able to handle me.

The Pilot and the Puck-Up is a standalone romantic comedy featuring a hockey player whose ego is the only thing bigger than his shoe size, the most badass woman to ever fly a plane, rubber chockey (don't ask), and no cheating or cliffhangers. 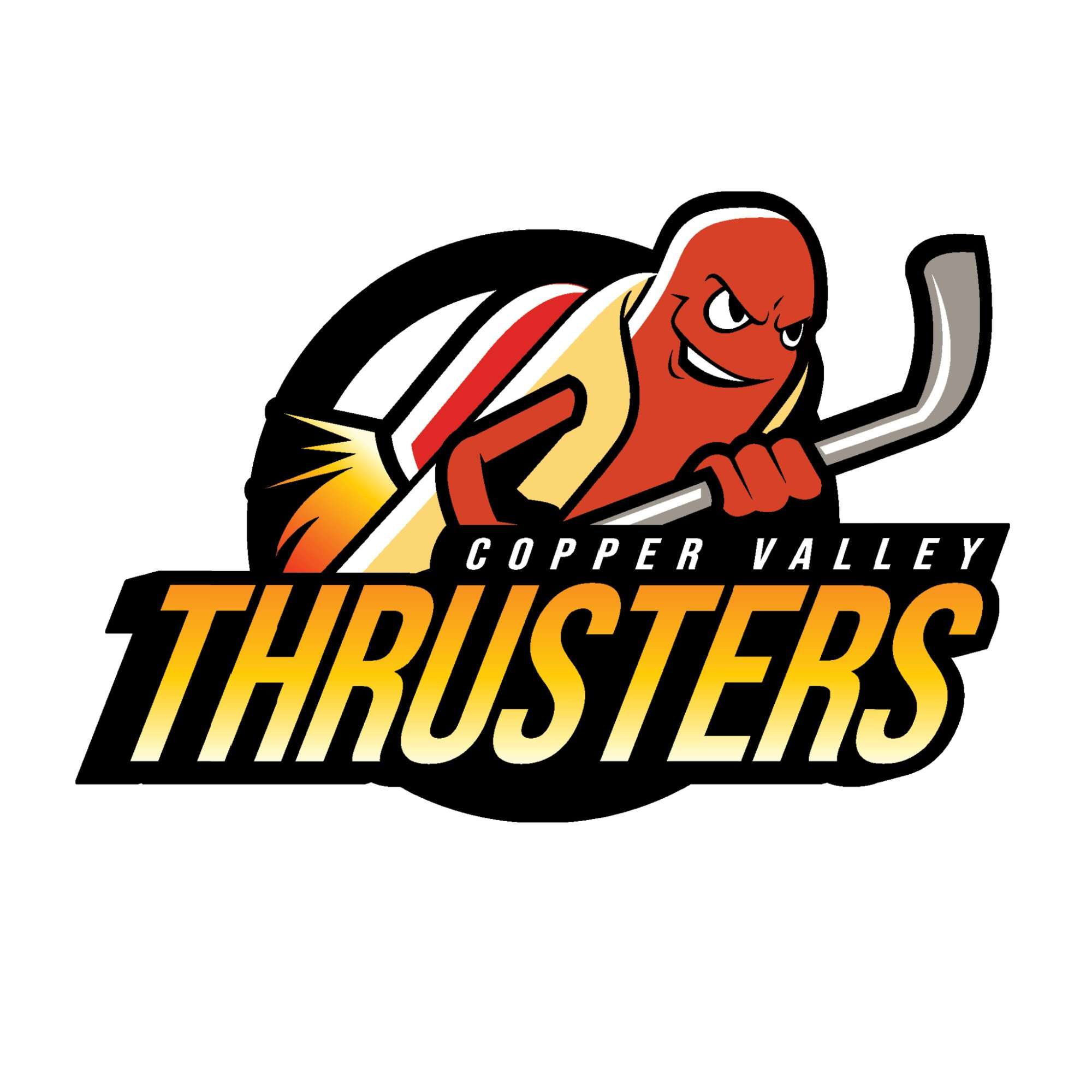 THE PILOT AND THE PUCK UP (COPPER VALLEY THRUSTERS BOOK 1)