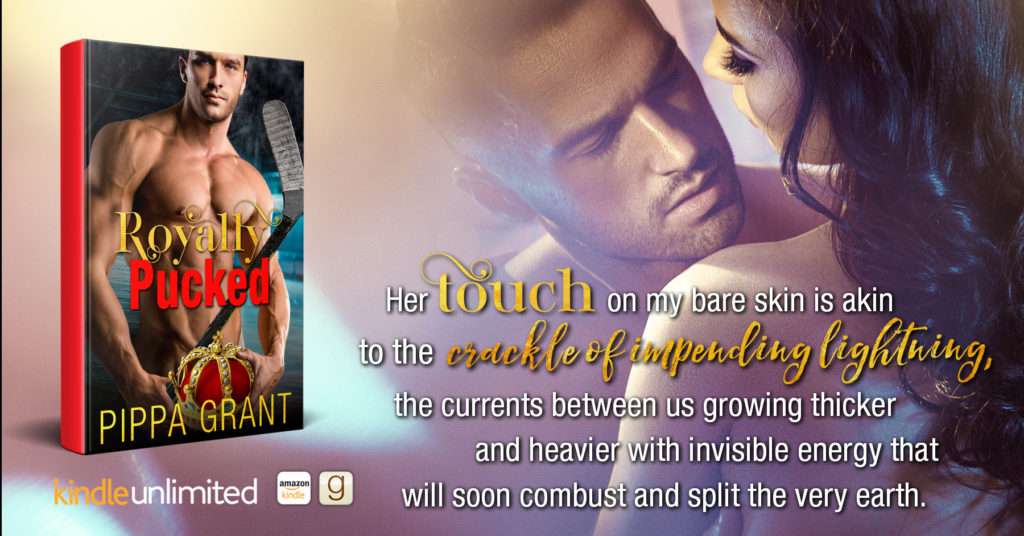 A hockey-playing prince, a naughty baker, and one unexpected bun in the oven… 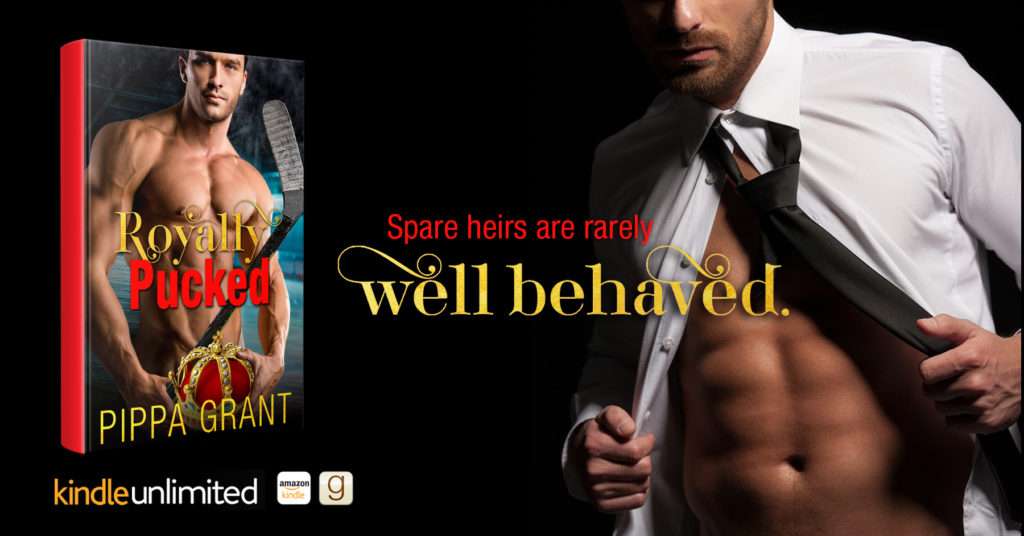 And did I mention a giveaway?

It's an epic bag of royal crap, and you can find it below!

9. Manning, our studly, swoony hero, knows how to use his stick.

7. Ares Berger has a major role. (Don't know Ares? Ooooh, but you should…)

6. There's an emotional support monkey and a dinosaur costume. (But not together. Though that would've been awesome.)

5. Gracie's thoughts on mermaid sex are almost as good as the monkey scene.

4. The monkey scene. (It bears repeating.)

1. Because you'll laugh, you'll swoon, and you'll fall in love.

And, as promised – Enter to win a Royally Pucked Bag of Crap!