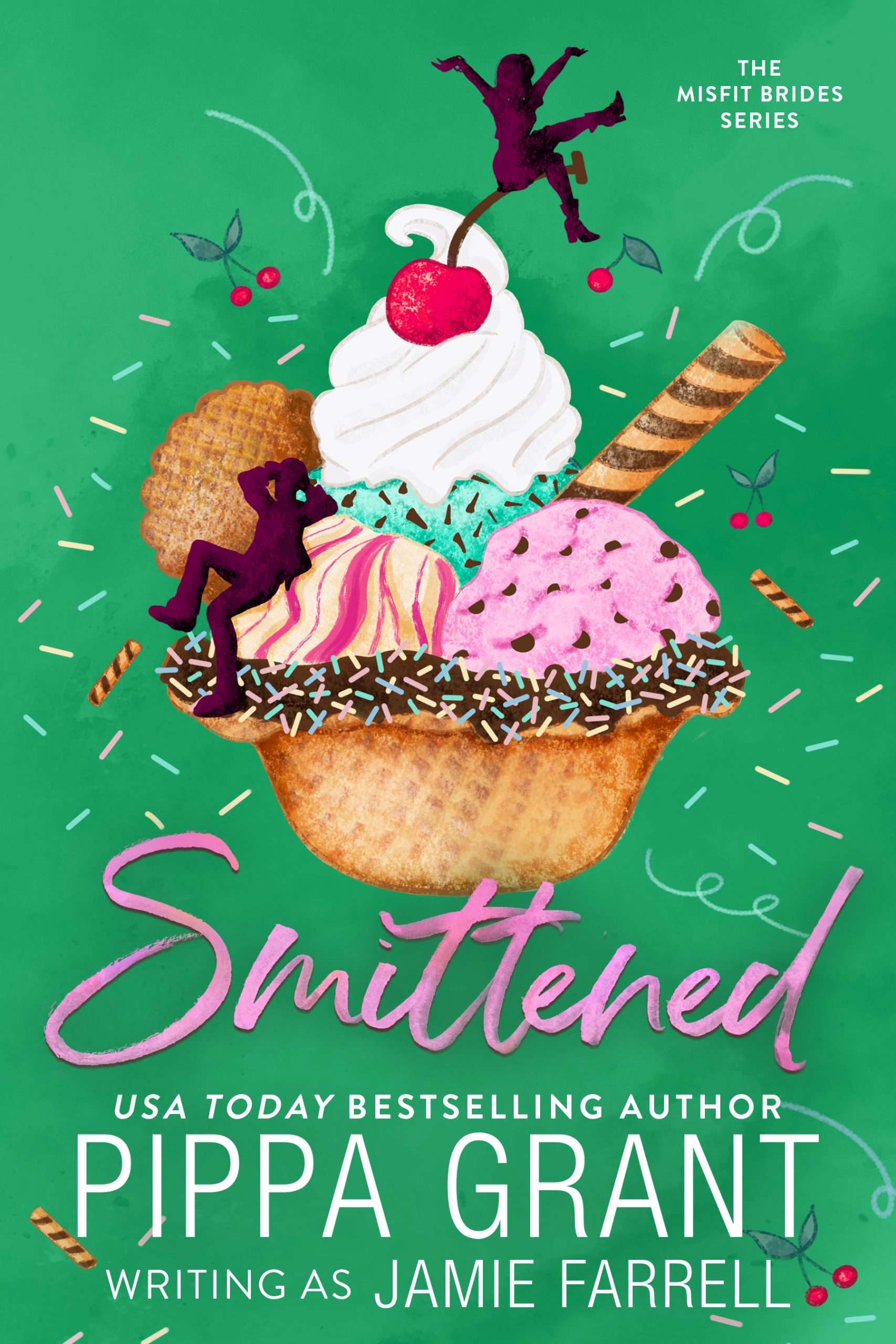 A Bad Boy, a Good Girl, and Ice Cream!

Dahlia Mallard has finally found her destiny—running an ice cream shop in Bliss, the happiest bridal town in the Midwest. Problem is, her heart is bigger than her bank account. After spending her last dime on a less-than-worthy cause, she needs a serious influx of cash to get through the winter. Her last-ditch effort? Convincing country music superstar Billy Brenton to attend the risqué flavor-tasting event she’s planned to boost sales. But the closest she can get to Billy is his drummer, the womanizing Mikey Diamond.

Mikey loves the ladies, and he makes no secret of it. But he’s not such a fan of this town devoted to weddings, love, and marriage. And he’s even less of a fan of people using him to get to Billy. When circumstances land Mikey in Dahlia’s house as her new roommate, though, all his caution—and all his interest in any other single ladies—flies out the window. Dahlia’s quirky and funny and, unlike his usual women, she doesn’t tolerate any of his baloney. But when Mikey discovers that Dahlia, too, is using him to get close to Billy, will he take the chance to be her hero instead, or will he revert to his manwhore ways?