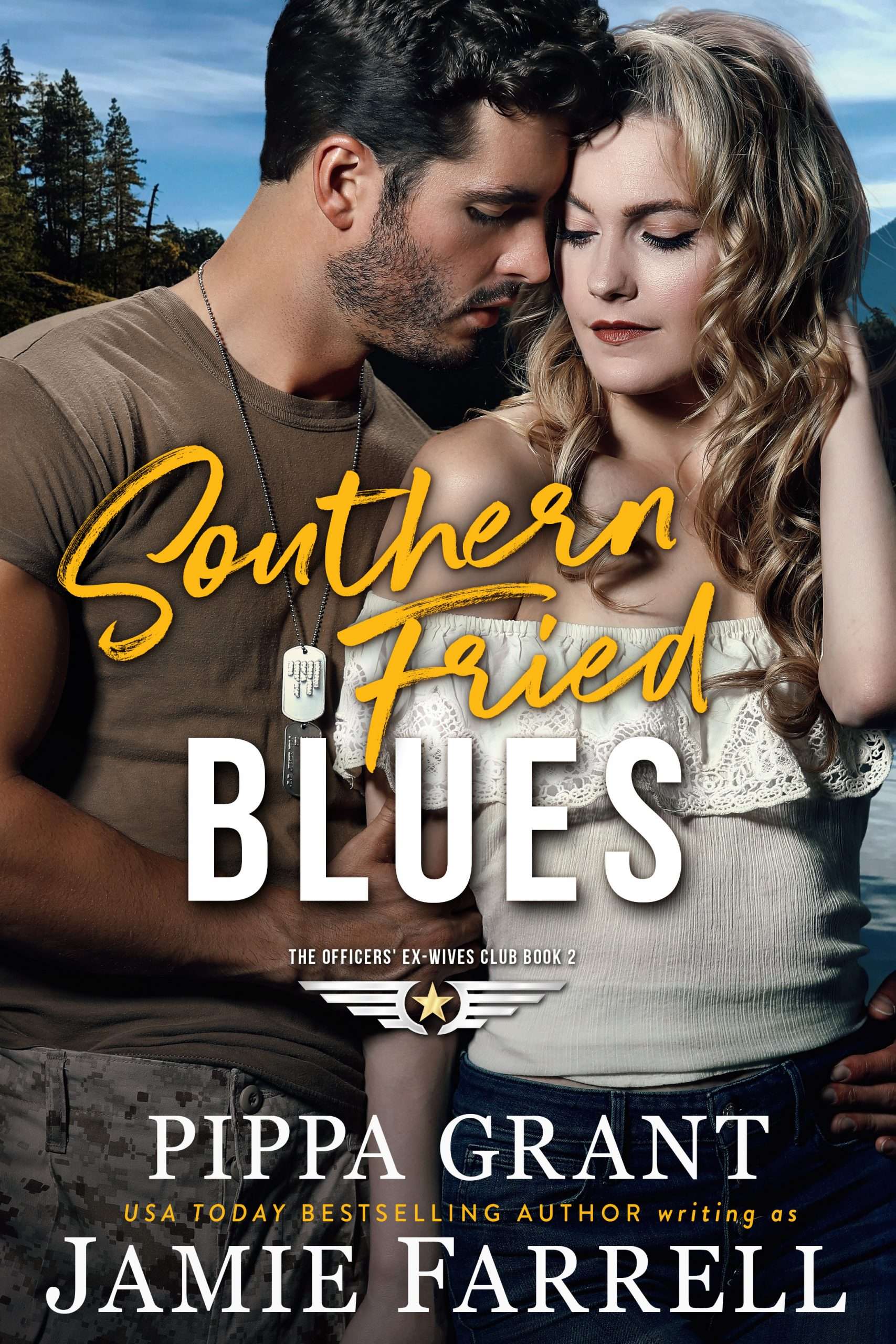 E-BOOK
PRINT EDITION
SIGNED COPY (US ONLY)
ADD TO GOODREADS

She's newly single and determined to never fall for a military man again.
He's a sexy officer who doesn't believe in love.
And they think they can handle a no-strings relationship.
Bless their hearts.

She's no damsel in distress

Anna Martin's newly single and determined to never fall for a military man again. So when Mr. Swoony, sweep-her-off-her-feet saves her from a swarm of fire ants, she says thank you and sends this officer and gentleman on his merry way. But those dang butterflies in her stomach won't stop swarming now. She needs to get this man out of her system stat so she can get back to her to do list. One that does not include a sexy, blue-eyed, dimple-cheeked military officer.

He's a knight in camouflage armor

Jackson Davis believes in family, football, and Uncle Sam. He treats people right, he takes his military uniform seriously, and he loves his dog, but he's not built for true love. After all, if a man good as his daddy—his hero—couldn't do it right, what chance does Jackson have?

Sometimes it's best to just give in and get it out of your system. Right? Neither of them are looking for anything long-term. It could be fun…Bless their Hearts. They're both gonna end up with a big ol' case of Southern Fried Blues.